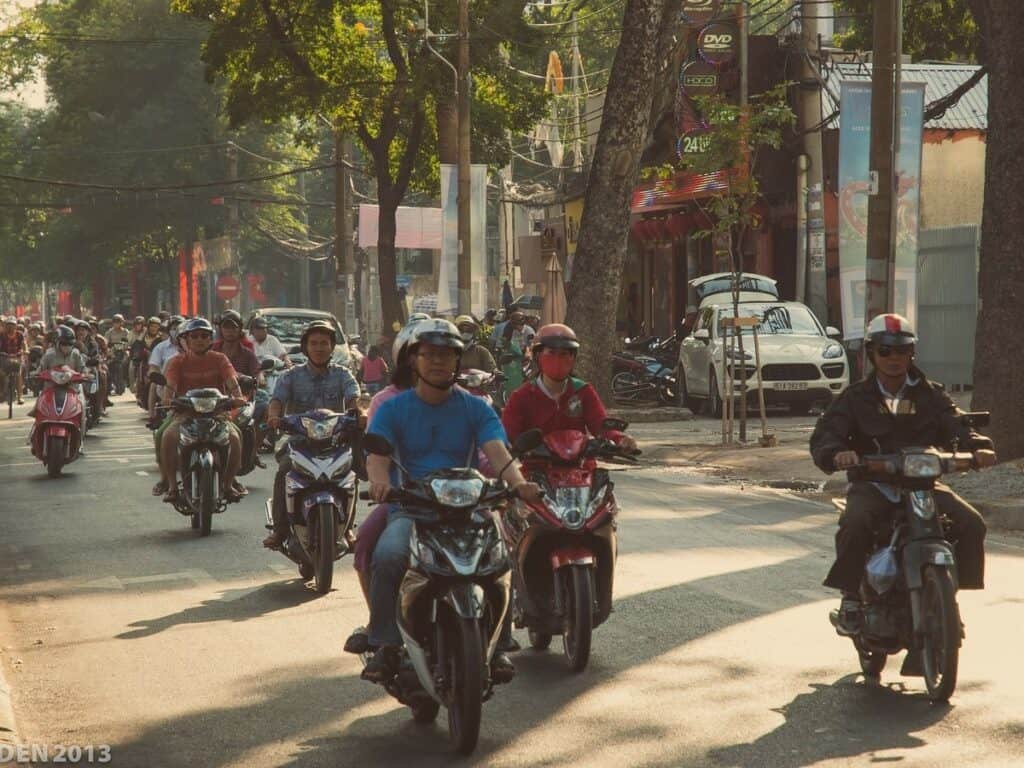 8 of the Best Things to do in Saigon

Ho Chi Minh City is the largest city in Vietnam, with lots to do for tourists and ex-pats.

Formally known as Saigon, and still called that by the locals, Saigon city is a jungle of new and old buildings, bustling streets, food stalls, and more scooters than you can count!

Chock full of food to eat and things to see and do, time in Ho Chi Minh City is never wasted! Read on to discover some of the best things to do in Saigon.

The Cu Chi Tunnels are an essential part of Vietnam war history. North and South Vietnam fought one other for dominance.

The South had the help of the Americans and their Australian and other anti-communist allies, and the North had the backing of China, the Soviet Union, and the Viet Cong.

The Viet Cong were a guerrilla force working with the North Vietnamese against the South Vietnamese Government, and they used the tunnels to avoid detection and launch surprise attacks.

Although not technically in the city, you can get cheap tickets for day trips from Ho Chi Minh City, or you can organize your own way there as we did.

You can read our post, Cu Chi Tunnels, Vietnam. A Self Guided Day Trip.

While visiting Ho Chi Minh City, and still on the topic of war, another must-see is the War Remnants Museum. Outside the building are large tanks and helicopters, and inside is a graphic display of what happened during the war.

Tickets to the 3 level museum are 40.000 dong, and less for children. You will need at least a couple of hours to explore if you’re to take it in properly.

There are many places to find lunch close by, and a cafe attached to the ticket office, which is apparently quite good.

NOTE: There are some graphic images on display, so if visiting with children, be sure to use your discretion. The museum’s website can be found here for more information.

If you’ve spent the morning at the war museum, then Independence Palace is just around the corner. Also known as the Reunification Palace, it marks the end of the Vietnam war, where the North Vietnamese army broke through the gates, and the government of the South was forced to surrender.

The entry cost is also 40.000 dong, and the palace is closed between 11 am to 1 pm. If you head to the museum in the morning, you can enjoy a lazy lunch nearby, and then visit the palace in the afternoon.

Not quite as awe-inspiring as the one in Paris, the Cathedral Notre Dame de Saigon is still a fantastic building standing almost 60 meters high.

Constructed for the Catholic worshipers during French Colonisation, the main body was built in 3 years, and all the materials shipped from France.

Today, the building is in dire need of updating, and entry to the inside of the church has been closed to everyone but worshipers since July 2017. This is expected to last until the end of the year.

If you are visiting Notre Dame, the Central Post Office building is just opposite.

Designed by Alfred Fouldhoux and constructed between 1886 – 1891, its facade is painted yellow with Gothic-Renaissance features.

Walking into the building, you will see a grand space with domed ceilings, marble floors, arched windows, and old wooden telephone boxes.

Most of the hotels in Saigon are in District 1 where the central nightlife and backpacker scene is, including Bui Vien – otherwise known as Walking Street.

During the day the bars are open, but it seems everyone is still recovering from the night before, as it’s only once the sun goes down that this street really comes alive!

You can find a few large and swanky bars with tables and chairs lining the footpath, the kind where you can’t hear yourself think, let alone hear each other talk.

Then there are the little quirky bars that have little plastic seats spilling out onto the footpath and the road. These are the ones with cheap beer, the ones that the locals tend to visit, and in my opinion, by far the best type!

7. Day Trip to the Mekong Delta

If you have a spare day, there are many tour options to the Mekong Delta. These tours usually take you to the town of My Tho.

You can expect an early pick-up in an air-conditioned bus, a cruise down the waterways on a longboat, exploring towns and islands, visiting coconut candy farms, and tasting exotic fruit.

We opted to make our own way through the Delta, but a tour can be a great option if you’re low on time.

At the end of a big day of sightseeing, top it off at Sunset with a cocktail at the Saigon Skydeck.

You can pay to visit the 49th floor for a 360-degree view of Saigon, or you can visit the bar, have a drink, and enjoy the view for free! 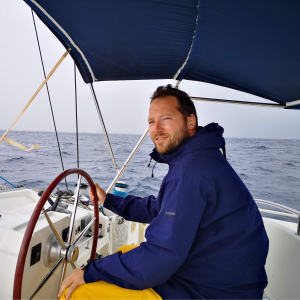 Dan loves everything there is about traveling! He lives for the sights, sounds, and tastes of life on the road, and is never happier than when he's exploring somewhere new. 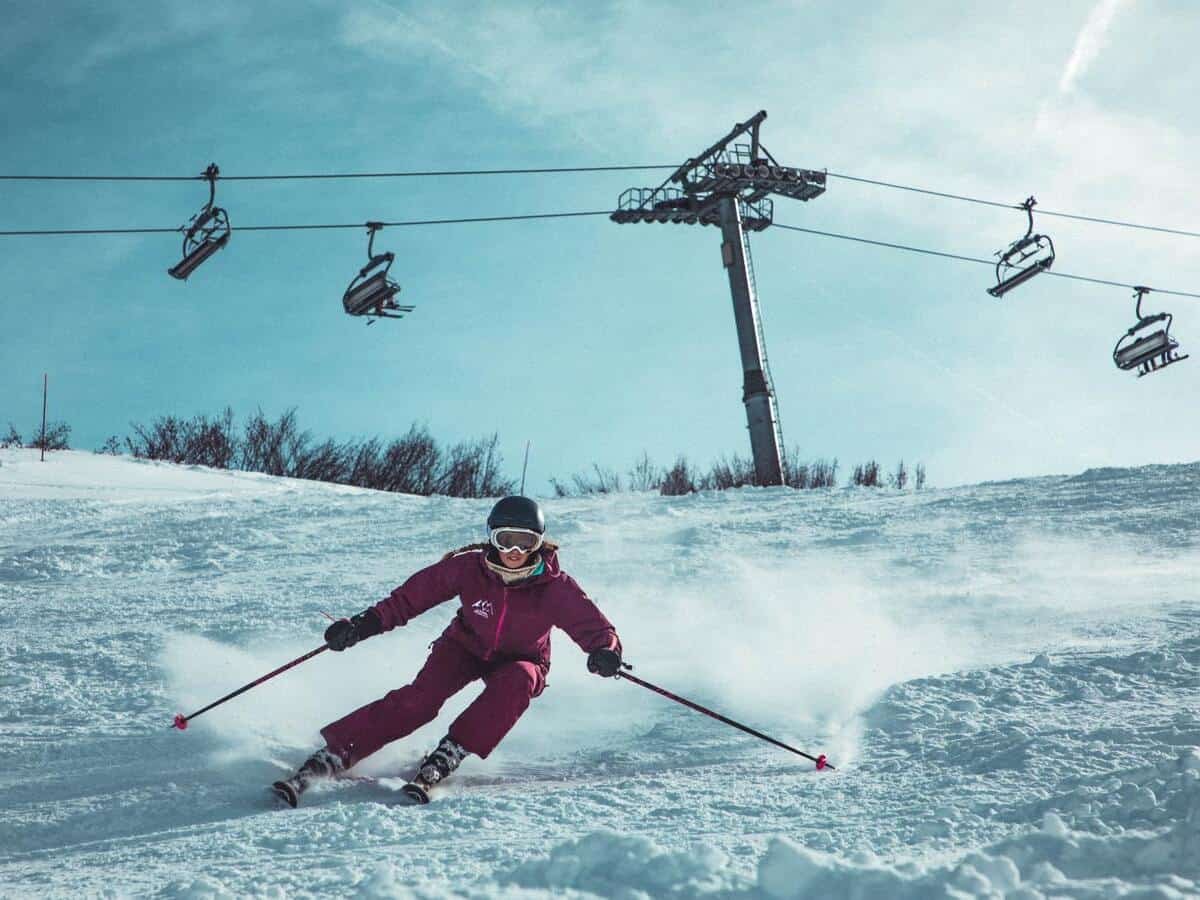 7 of the Best Ski Resorts in the USA

Flying With Children: A Stay-Sane Guide to Taking Kids on Planes

Vacations with kids take more than merely planning an itinerary and packing the necessities for your family travel. Before you can get to your destination 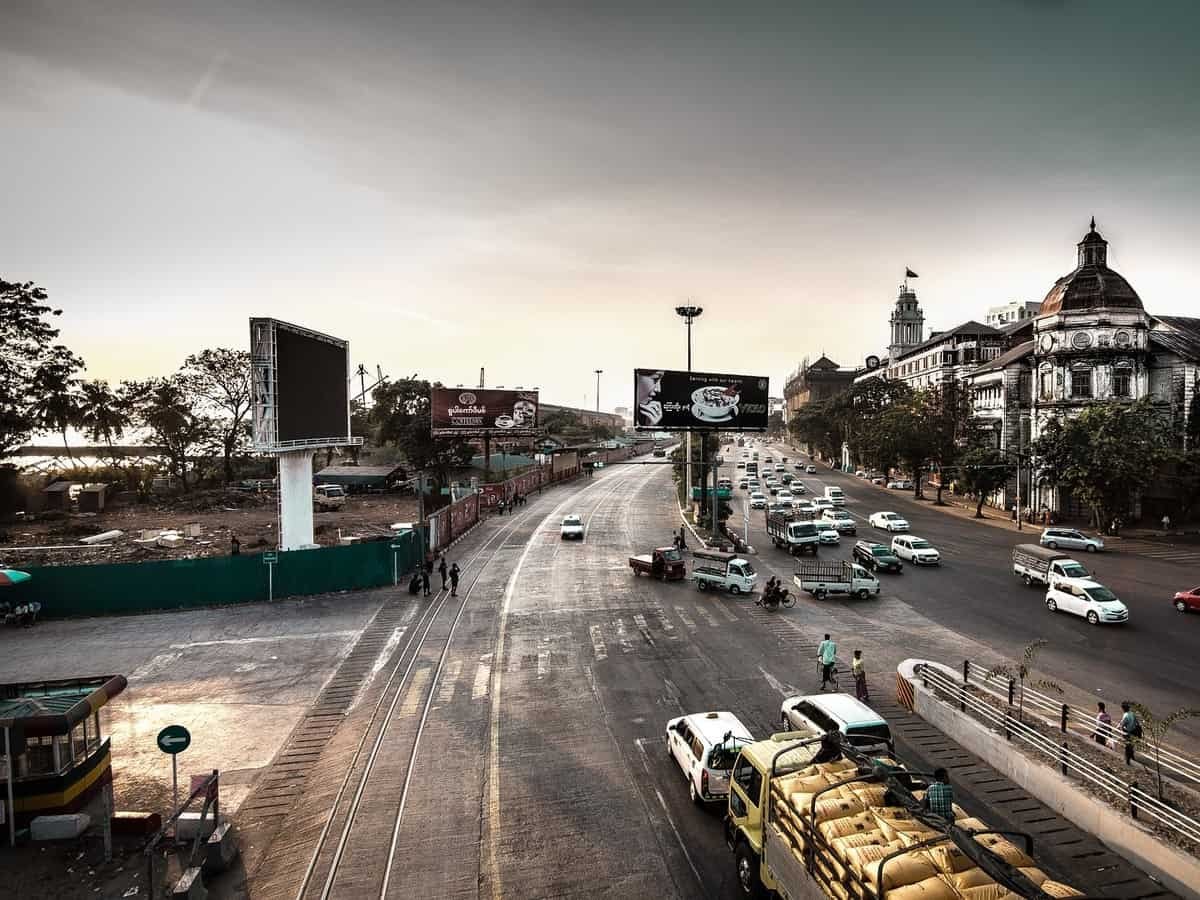 Yangon Airport To The City – The Best Ways To Get There

When you first arrive at your destination, the last thing you want to deal with is how to get to your accommodation. You’re often tired,